This was a pretty unique finding and I haven't seen any reports on such a topic other than one disclosed by @nagli.

This domain, shortener-example.com gathered all the links sent by users on www.example.com and would shorten those links. They did this to decrease the load or to maximize storage.
When I later digged deep into how this domain worked, I found out that this domain would collect all the links sent by users to eachother in private chats(Google Drive Links, Unlisted Youtube Video Links, etc) and after shortening those links, the shortened link would look somewhat like http://shortened-example.com/<SOME-RANDOM-TOKEN>.
I then found out that this domain would Index those shortened URLS. This means that these shortened links would get crawled by search engines. Example of these "search engines" - Google, Wayback Machine, etc.
When I noticed this, I quickly thought of using a tool called waybackurls by @TomNomNom to find these Shortened Indexed URLs.
When I wrote the command

I saw thousands of shortened links in my terminal.

As I visited them one by one, they opened into full actual URLs that they originally were. I found a lot of interesting URLs like links to Private documents such as documents hosted on Google Drive, Unlisted YouTube Videos, Pastebin links, Unlisted GitHub Gists, etc.
I remember that I found a Google Drive link which was hosting a PDF file that was full of PII information (Phone Numbers, Email Addresses, First and Last names, etc).

Let me explain a bit more about this bug - So basically, whenever a user sends a link to another user(This link can be any link at all. It can be a link to Documents hosted on the internet and it can also be links to just regular websites.) the domain shortener-example.com gets that link and shortens it. After shortening this link, the domain indexes those urls allowing web crawlers to find those links(this is unintentional). This means that an attacker can use a web crawling tool like waybackurls that was mentioned earlier to retrieve those shortened links and basically the contents of the original link that you had sent in private chat. Now take a minute to think about this situation. You send a link to your teacher(It could be a private Google Drive Link to suppose your medical report) through www.example.com and your teacher receives it, end of the matter. Well, the only thing it is an end of is your privacy because by sharing this private, unlisted link to your medical report with just your teacher, you have made it public on the Internet. What happens behind the scenes in this case is that the domain shortener-example.com shortens your sent google drive link and indexes it on the domain. Now, an attacker who is aware of this vulnerability would use a web crawler on shortener-example.com to find that link(but shortened). Once found, he could open it in his browser and your medical report that you had hosted on Google Drive and shared with nobody other than your teacher would be shown to the attacker.

Armed with these points above and clearly thinking about the major privacy violation impact, I sent this report through HackerOne to the program as a Critical.

Fast forward one month, the issue was fixed and the team rewarded me with a nice 4 digit bounty!

Thanks for Reading this, hope you enjoyed my blog :)

Many more to come xD

NOTE: The awesome artwork used in this article was created by Nicholas Roberts. 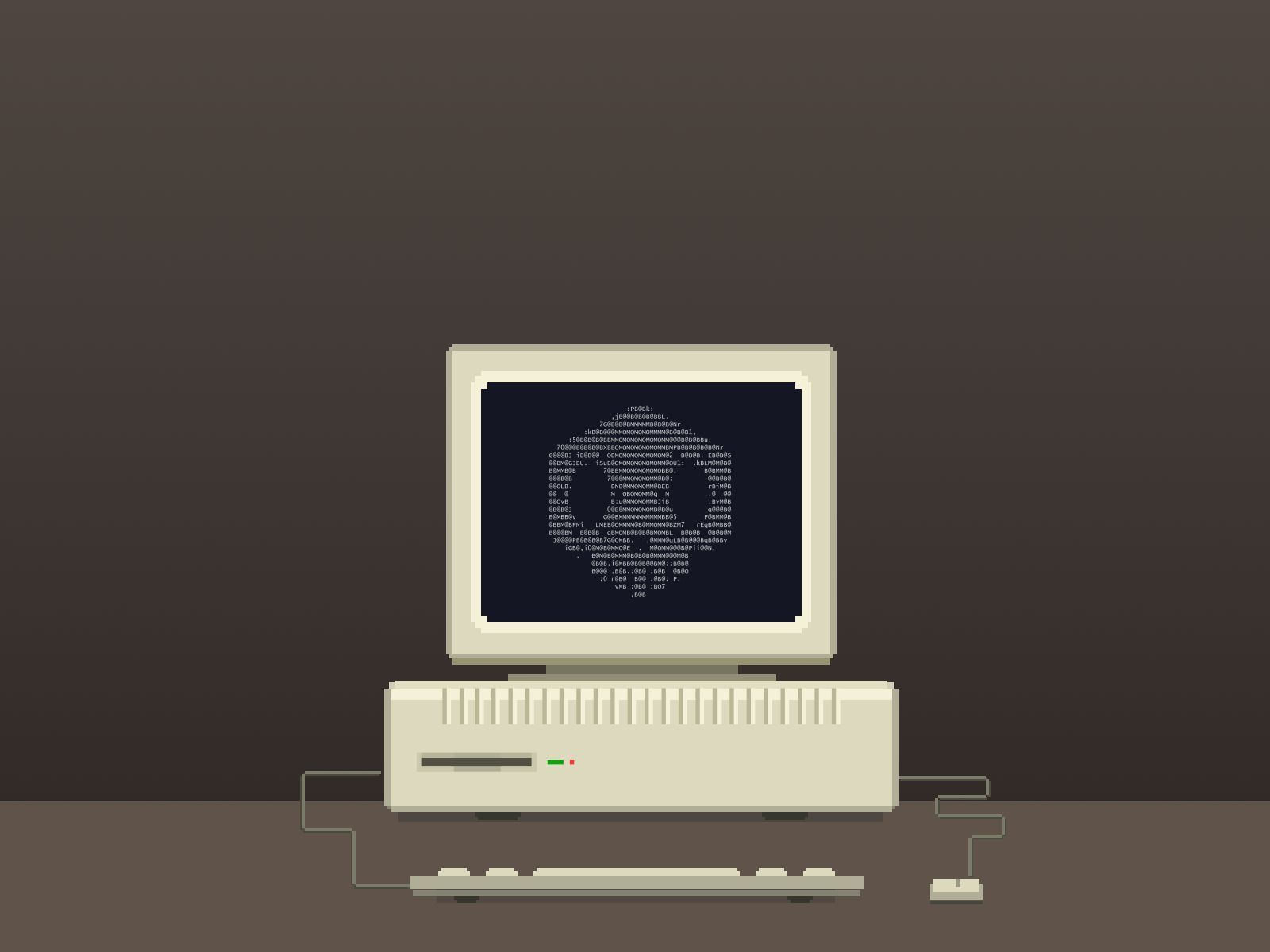 RootMe is an easy level boot2root machine available on TryHackMe. This includes bypassing a client-side upload filter to upload our reverse shell and then exploiting python with SUID bit assigned to it to escalate our privileges to root. Let's start hacking! 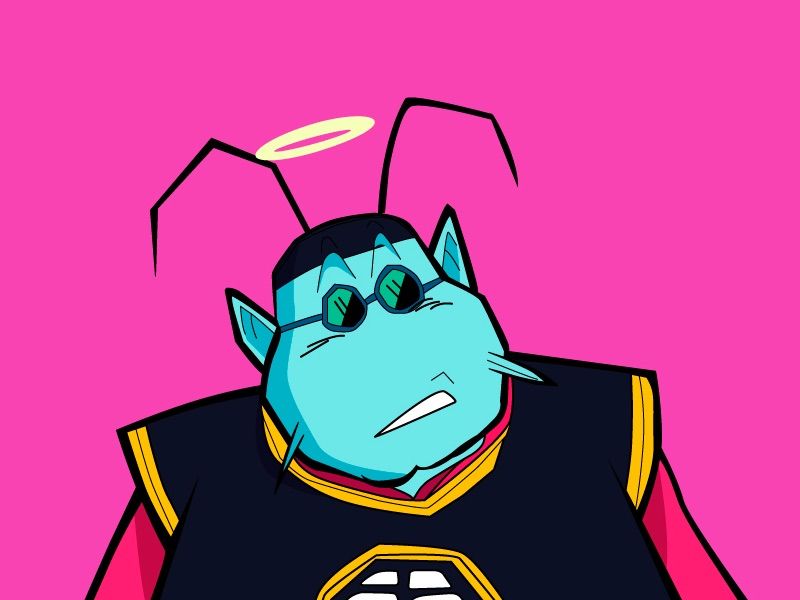 In this article, we are going to solve Kenobi, which is a boot2root linux machine created by TryHackMe. This is an easy level machine which includes enumerating samba shares, exploiting a vulnerable version of ProFTPD, mounting NFS shares and privilege escalation through path variable manipulation. 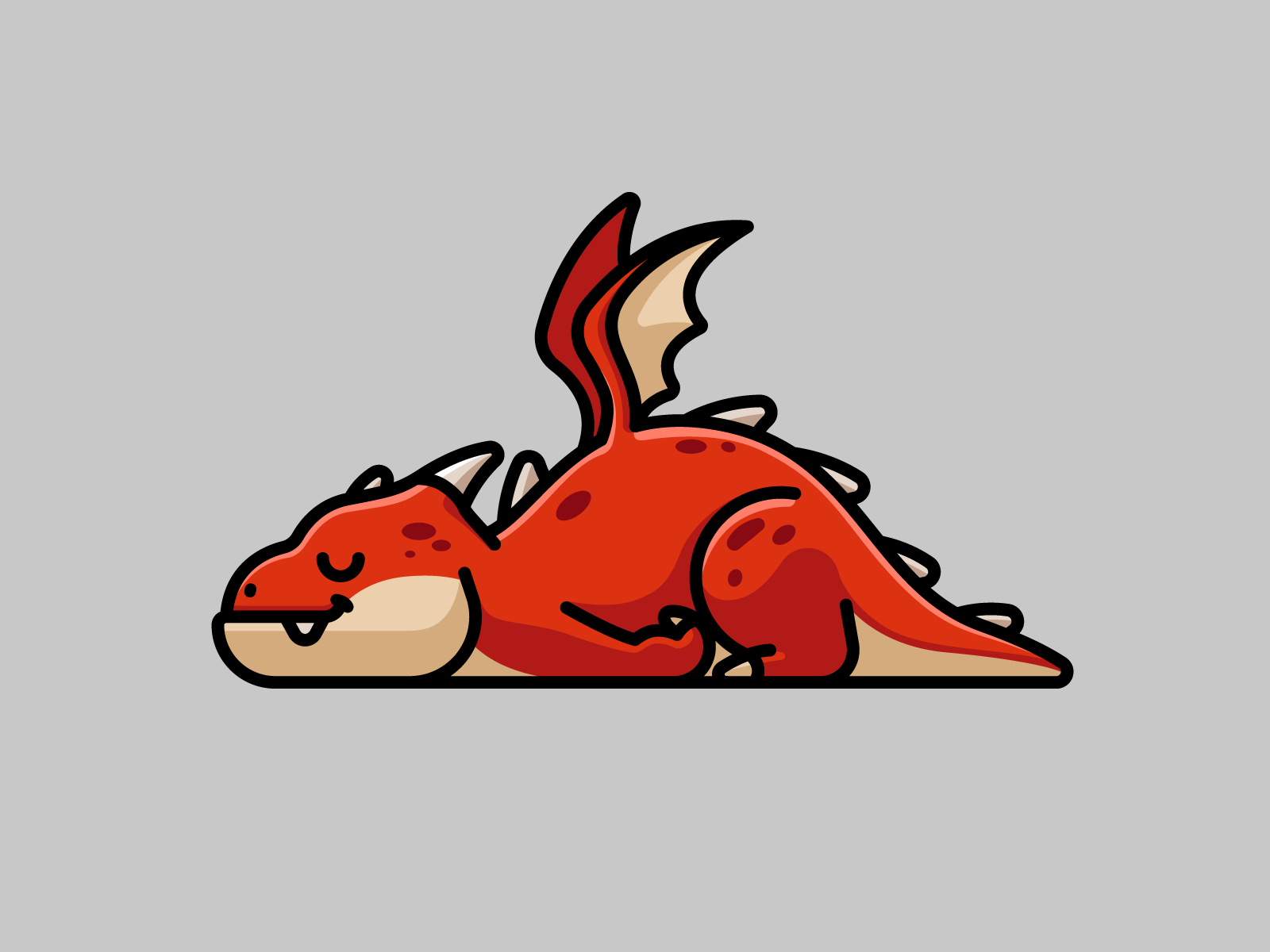 LazyAdmin is an easy level linux boot2root machine available on TryHackMe. This includes exploiting a vulnerability on SweetRice CMS to get login credentials and then uploading our reverse shell to get a low level shell and then exploiting a writable script to get a shell as user root.