I started the initial enumeration by running a port scan using nmap looking for open ports and running services.

We have only one HTTP port open which is running a PHP web server. Let's open our web browser and see what's running on the webserver.

I checked the website, it is using a bootstrap theme and does not have much functionality. Next I performed a dirb scan to search for hidden files and directories but it also did not give us anything useful.

From the nmap scan, we know that the website is running a PHP cli server 5.5 or later (PHP 8.1.0-dev). I searched for this version name on google, and found that this version is vulnerable to the remote code execution.

I found this exploit written in python on exploitdb. On executing the exploit, I got a shell were we can execute command as root!

We have the root shell, now we need to find the flag. I searched for the flag.txt or root.txt and found a flag.txt in the / directory.

NOTE: The awesome artwork used in this article was created by Delphine Wylin. 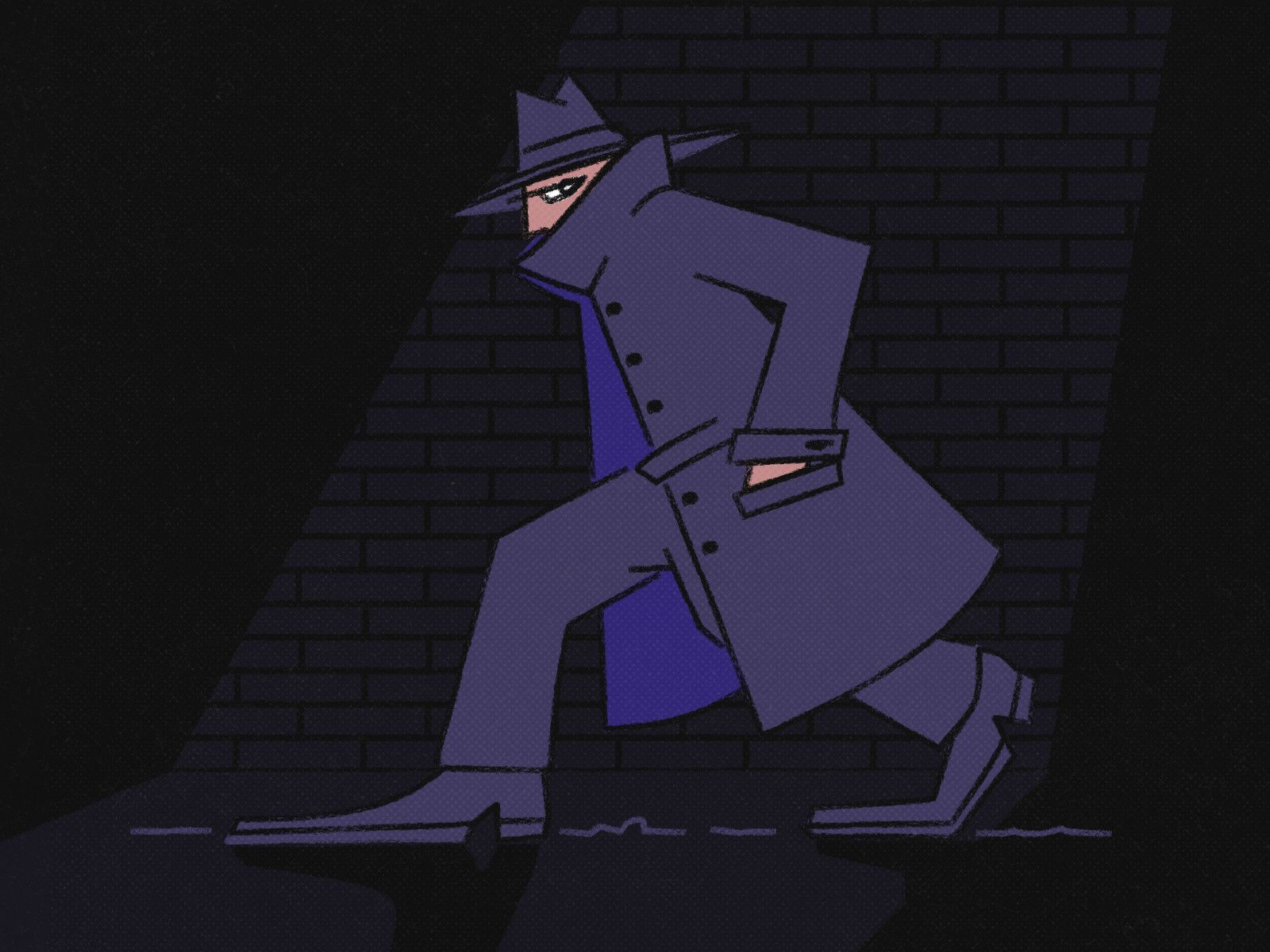 Today we will be solving Confidential room from TryHackMe. This is an easy level forensic challenge and recommended for beginners who want to learn digital forensics. 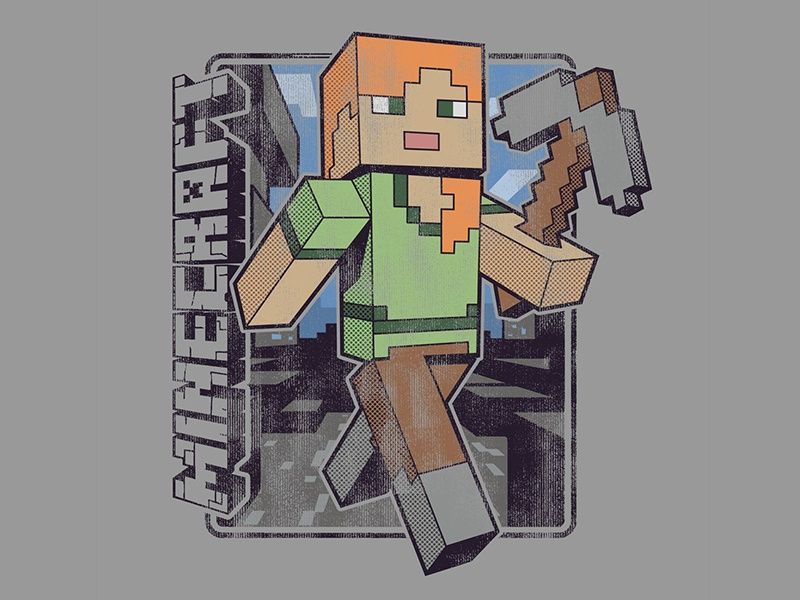 Blocky is an easy level linux machine from HackTheBox. This includes enumerating WordPress, reversing a jar file to find user credentials and then exploiting the sudo permissions for privilege escalation. Let's begin! 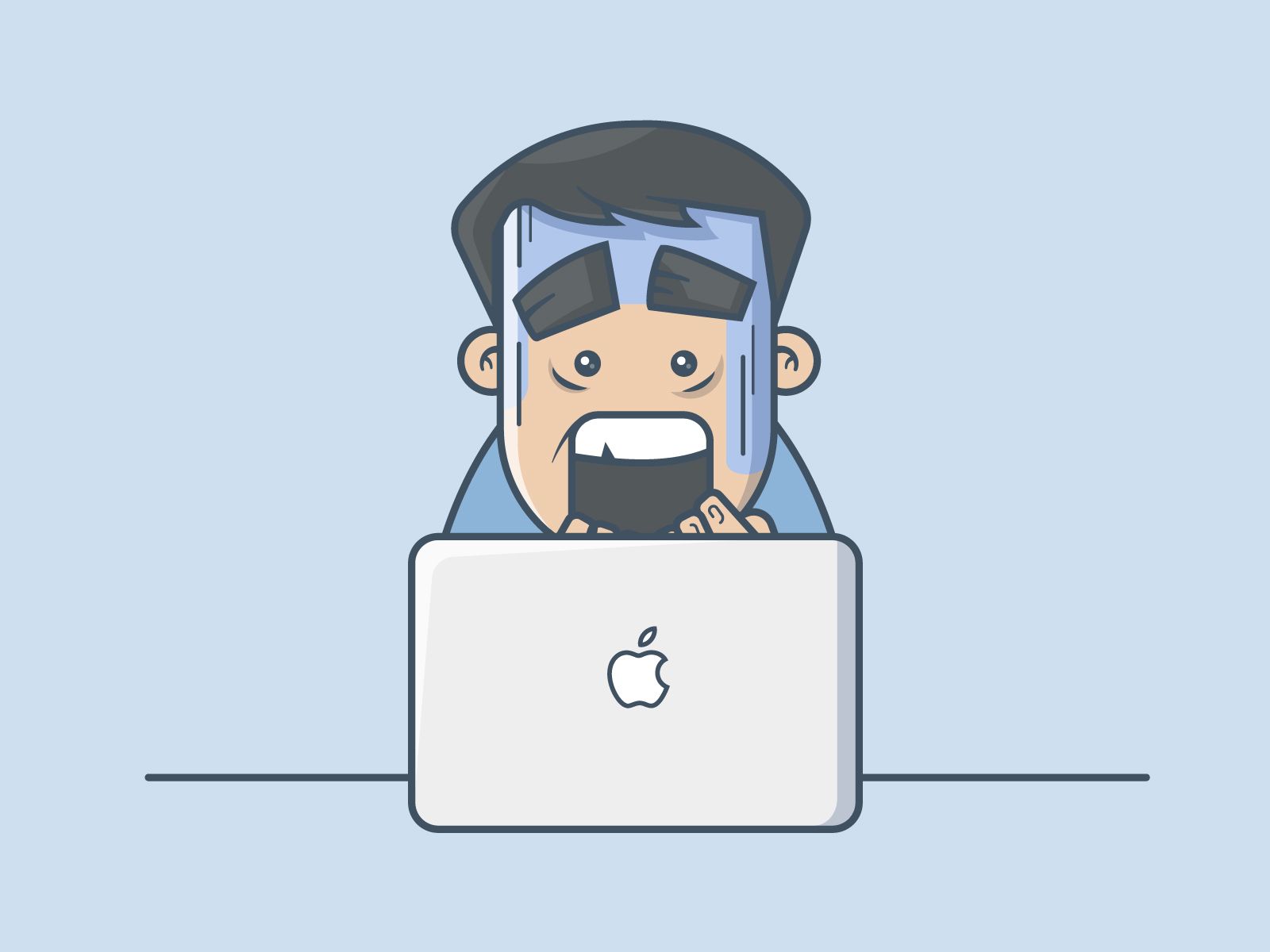 In this article, I will be sharing a walkthrough of Bank machine from HackTheBox. This is an easy level linux machine which includes exploiting a file upload vulnerability to get a reverse shell and then exploiting a SUID to get the root shell.